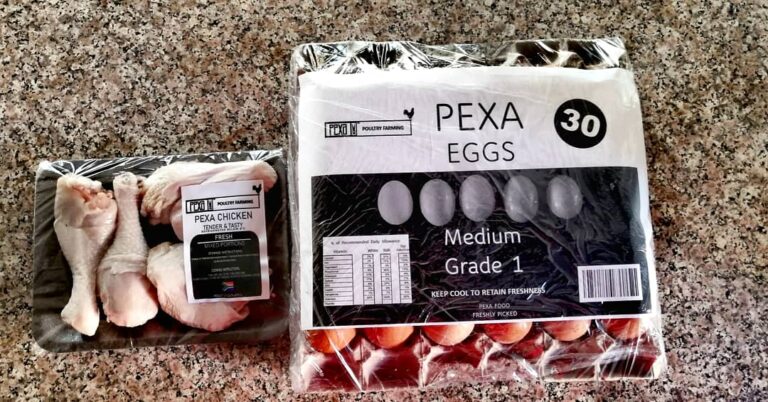 Entrepreneur Bakang Tefo from Mabopane Block X, North of Pretoria is a young person with perseverance & persistence. He does not allow circumstance to dictate who he is, he dictates who he wants to be, he is also a hard worker, simply because he believes that investment in  a form of hard work always pays in a form of success. He is very optimistic.

Tefo’ s entrepreneurial journey began between 2012-2013 when he started his own clothing line called Pexa  which he was inspired by fashion culture where people are expressing themselves through clothing and accessories. People try to stay “in fashion” and they are mostly influenced by popular culture which is a reflection of cultural and social factors. As an entrepreneur he did not begin his journey by falling in love with the problem, however he began by falling in love with the solution, he didn’t sit down and think “what business should I start?” Rather, as an entrepreneur he recognized the problem that exists and build a business around a solution.

He further said that keeping a small business afloat in difficult economic times is challenging and the ongoing corona virus pandemic has definitely rolled the waters on which owners must sail. Unfortunately there is no set playbook to follow to ride out the storm and the ride the ship. Every small business is different, and each carries its own risks and rewards

He strongly believes that we need more black farmers in the country. Honestly, land and money is no excuse. One should just start small, he has utilized his backyard to start his poultry business and by the look of things, all seems to be working fine and his shack can at least accommodate over 300 birds.

“I see my business growing with outlets all over the world. We are already shaking things up by offering certain guarantee”. His goal is to own a big farm with cows, sheep’s, goats, ducks, pigs, and chickens. He also sees his Pexa Moola as one of the biggest financial services that will look beyond people’s problems and provide solutions.Pexa Clothing as one of the biggest fashion brands. More Pexa projects to be announced.

[ENTREPRENEURSHIP] Bridging the gap between rural and urban entrepreneurs