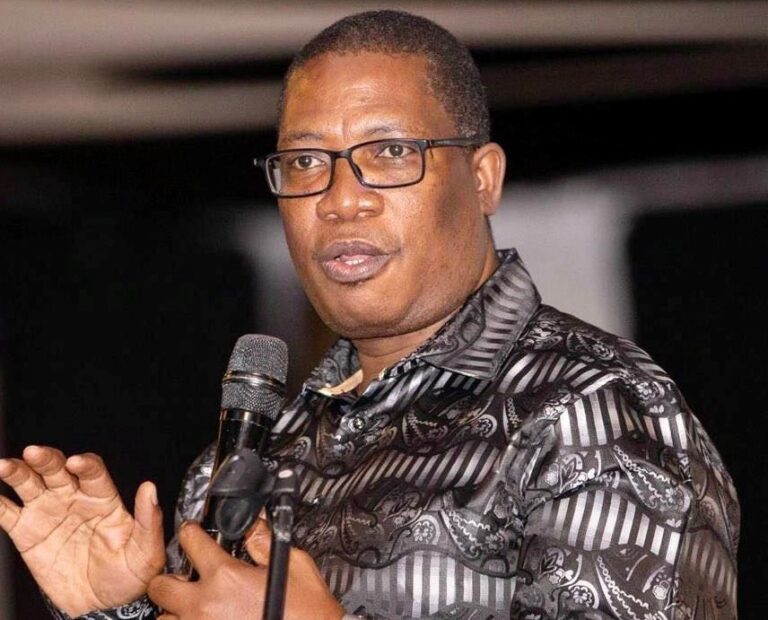 Family members and colleagues of the two educators who were shot in cold blood, will be offered Psycho-Social support to deal with the trauma.

According to the information at our disposal, the 27-year-old and 26-year-old female Educators were allegedly shot dead by one of the Educators partner at approximately 15h00 on Monday. Circumstances surrounding the incident are being investigated by the Police

It further went on to say that the Gauteng Department of Education has extended Psycho-Social support to both affected families and the school community. “We are devastated at this gruesome act of criminality that has taken the lives of our two youngest and brightest Educators. We extend our deepest condolences to the family and all affected members of the Lekgalong Primary School Community.”

Gauteng Police Lieutenant Colonel Mawela Masondo told our Sister publication Daily Sun that “ They opened two cases of murder and an inquest docket  after three bodies , two women and a man, were discovered inside a room in Ga-rankuwa, Tshwane on 21 March.”

He further went on to say that the Police were called by community members who heard the gunshots inside the room.  They broke the door open and found three bodies with gunshot wounds. It is suspected that the male shot the two women and himself. The motive of the shooting was still unknown and the Police are investigating