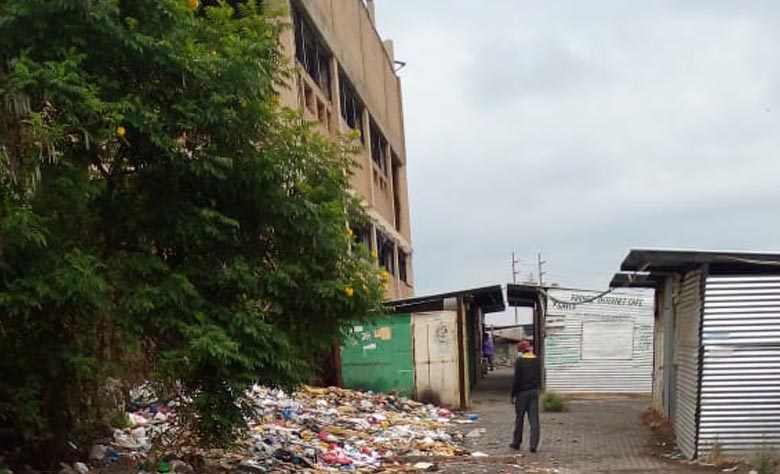 Loate police have issued a stern warning to all the residents of Winterveldt, Mabopane and Soshanguve to be extremely cautious when walking in the passage between Mabopane Station and the Central City Shopping Centre, this as criminals have found more creative ways to deceive and rob people in and around that area.

According to the police, the crime taking place in the mentioned area also include online scams.

Community leader Sipho Mthimunye said people were afraid of the lurking criminals who rob them of smartphones, money and other valuables.

He said that confidence in the police had also declined, making people reluctant to report some incidents.

However, Loate police station spokesperson Martin Maphosa said they were pleading with the community to report all crimes.

He said criminals were “so smart that they were constantly moving from one hot spot to another in efforts to avoid being busted”.

He said the police were working with the community police forum to deal with crime in the area, and the support and confidence of the community could only make that relationship better.

Maphosa added the community needed to be warned that people in the courier sector were also being targeted by criminals.

“People are becoming more tech savvy and opting for online shopping, which helps reduce numbers at shopping malls, but equally this method creates a market for criminals to take advantage of courier companies.

“We have opened several cases of armed robbery since the start of lockdown, and most cases stem from online shopping,” said Maphosa.

There have already been more than such 30 incidents this year, while last year there were 180.

“According to victims of this phenomenon, perpetrators place orders for a range of products, including cellphones, beauty products and other household items,” he said. They send a location via cellphone, directing the delivery person to an isolated area different from the address on the order.

“As they arrive at the location to deliver the goods, criminals pounce on these unsuspecting delivery personnel, rob them of their products and at worst hijack, kidnap or assault them.”

As a precautionary measure, the police said they implore courier companies to consider having their products collected by their customers at designated pick-up points.

They also warn buyers of motor vehicles about an online vehicle scam that is gaining momentum in Winterveldt.

“Evidence suggests that the victims are lured through online advertising on different media platforms.”