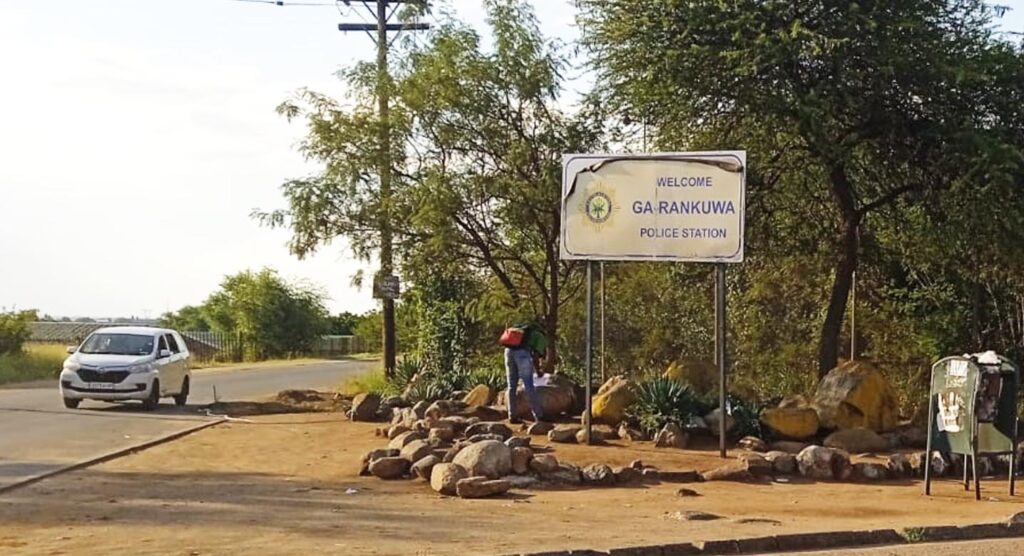 Following months of no electricity at Ga-Rankuwa Police Station, residents have threatened to protest unless the Gauteng government and SAPS urgently restore electricity to the Ga-Rankuwa police station.

Power to the other institutions have since been restored, but the police station still relies on a generator.

Community leader Martin Moloto said this matter was of concern, because, while the police station did not have enough staff to assist the residents in all four of its sectors, crime was rampant in the area.

“This is why the people have said the government should resolve this matter urgently before it leads them to the streets because it did not make sense that such an important safety and security organ of state could go for months without electricity.

“This has negatively affected the confidence of the people in the police station, because how are the people going to trust you when a suspect is arrested but has to be locked up in at another police station.

“The computer system is important to get case numbers and other important information and services.

“We cannot really be sure you are doing well as a police station simply because you want us to believe that,” said Moloto.

He said the community was working with NGO Melodi Ya Africa to put pressure on the office of Premier David Makhura and the provincial police, headed by Lieutenant-general Elias Mawela, to have this matter resolved.

Provincial police Colonel Dimakatso Sello told Pretoria News that they were aware of the electricity issue, and it was been escalated to the relevant departments.

“There are alternative measures put in place to ensure that service delivery is not hampered.”