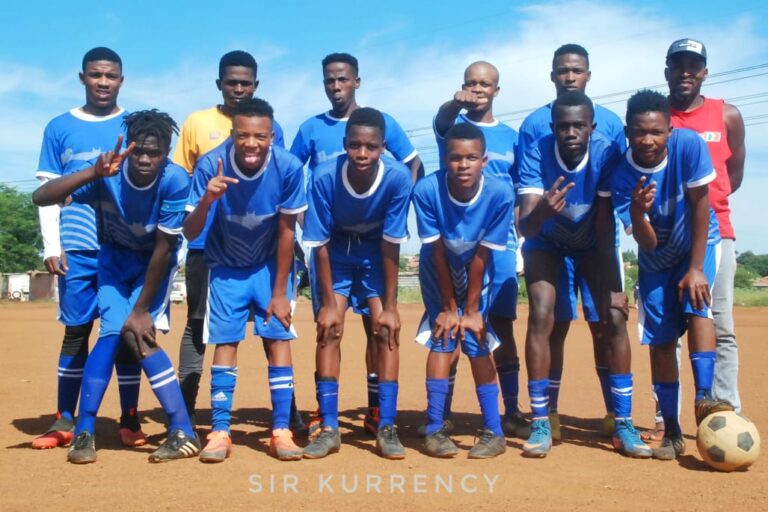 On the 3rd of January 2022 club owner Abah Molemane announced Soshanguve extension Gunners FC as the new member and affiliate to Major Football Development Network (MFDN). The partnership provides players with the opportunity of being scouted by top professional teams in the country.

Molemane revealed that the club’s biggest goal is to play under Gauteng Development League and compete with top development academies in the region.

Major Football Development Network approached Molemane and recruited his club into their development network impressed by the good job done by him since his arrival at the club.

He revealed that Major Football Development Network was following his work and progression of the club over the years. He further revealed that the club’s goals and ambitions were in line with the network development making it an easy transition for both sides.

Major Football Development Network has more than 200 plus teams in the country and abroad. The development network was developed to network and create space for grassroots football coaches and players.

Molemane expressed his level of gratitude and excitement being part of MFDN. “The involvement of this Major football network development to me is something that’s adding on top of what I was working on , it’s overwhelming to be a part of this network”.

He added that MFDN will benefit players in the club in terms of exposure to bigger teams. “ Young players definitely are getting more benefits from this , benefits like there are many teams that the network already established and funding those teams also academies which are playing in the GDL.

“They first make tournaments to assess players and get them ready for trials , talk to different teams that are in the PSL who have academies then take them there”.

He also mentioned that players have a good chance of playing top flight football at a young age and even abroad as Major Football development network is worldwide and well networked.

Reflecting on the club’s first season in the SOLFA Super League so far, Molemane expressed his satisfaction on the progress of the club.

“The progress is there as I have said in the beginning I am playing with young players who most of them are under 18 and still in school and them competing against experienced players will prepare them and learn a lot from the experience”.

The team currently sits bottom of the log with three points in 17 games so far this season and despite the bad results Molemane believes the team will climb up the log and avoid relegation.

“The team is jellying okay now , I have recruited experienced players who will guide these young players on the pitch and with those new signings I am quite sure by end of season we will be ranking around position 8 we won’t be relegated that one I assure you”.