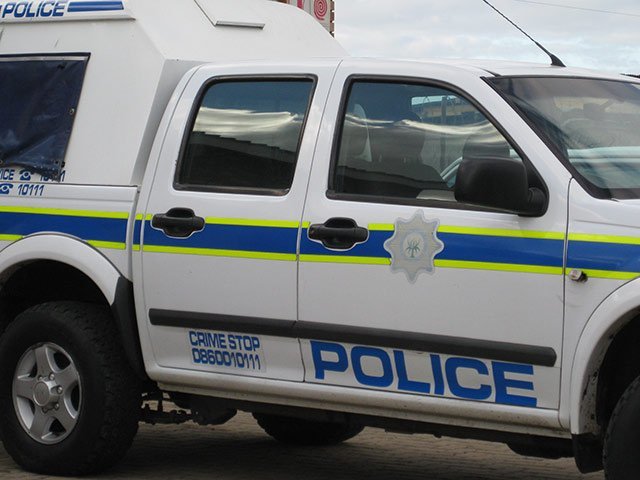 Two patrons were shot dead and one in ICU following the shooting incident at the local tavern in Wintervedlt on Monday.

According to the eyewitness, three unknown males came to the tavern, asking for the owner who was not present at that time. After 10 to 15 minutes, the owner Simon Mashaba arrived with other two men inside his Ford Ranger. Three suspects then started shooting at the car and ran away.

“The victims were rushed to Kgabo Clinic with the same Ford Ranger during the scene. 2 victims were confirmed dead, and the other victim was in critical condition and transferred to George Mukhari Hospital where he is currently receiving medical attention. The suspects remain unidentified”, Constable Maphoso Loate said.