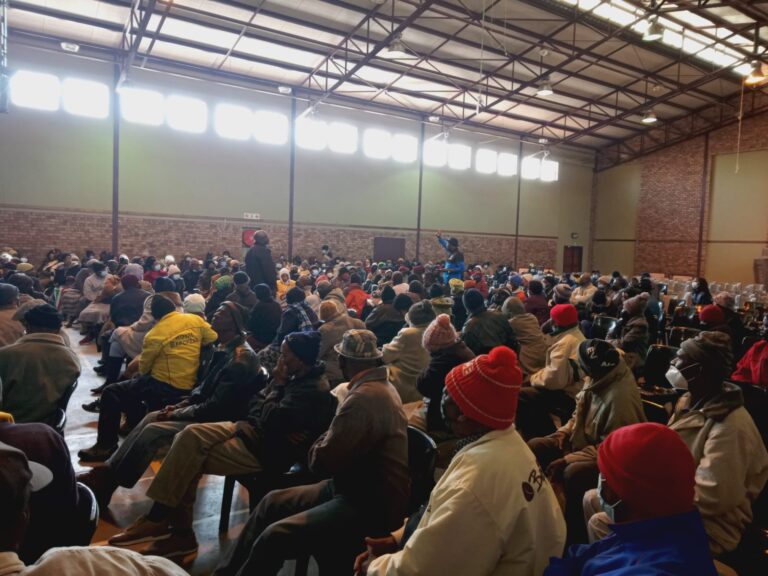 In a meeting held by Mabopane community at indoor Sports Hall in Murula View. residents are concerned about the emerging crime activities in the area.

He Mentioned that criminal activity is a major problem. People are killed and kidnapped and the police are doing nothing about it.

“At this moment, there is the active case of mission adult. An adult reported a mission at the local police station in December last year and is still not found. We haven’t heard anything from the police”, he added.

While the meeting proceeded, community members also mentioned the issue of immigrants who are stealing electricity cables. They suggested that foreign nationals must go back to their countries. They accuse them of practicing criminal and illegal activities such as selling drugs and theft.