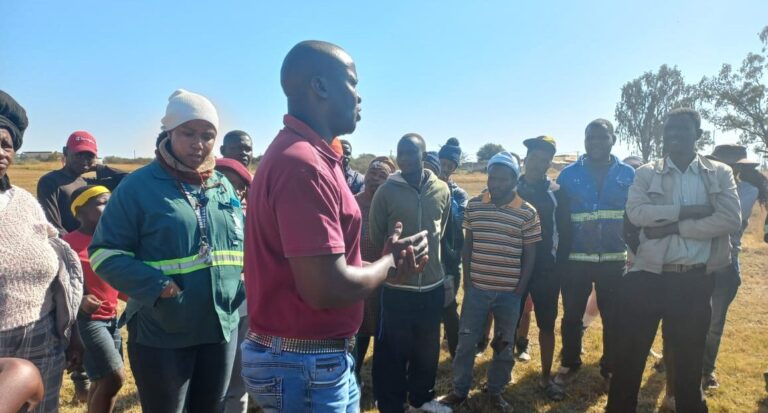 Winterveldt residents are angry at Eskom while demanding answers from the councillor after the restoring of power to certain parts of Ward 24 and leaving others in the dark. As Eskom continues to cut off illegal connections in the area, their network systems are incapable to serve the whole Winterveldt. Residents claim that Eskom has not serviced their network systems for a long time in Winterveldt.

Christopher Sikhumbuzo Masia, Ward 24 Councillor said that Eskom requested the intervention of community leadership councillors to witness when they remove illegal connections. He explained that Eskom stored the electricity of the houses that are not affected and it is requesting data from houses that are affected by power failure.

“The resolution of this problem is the agreement between the government and Eskom to give the community legit service. Eskom has not serviced Winterveldt for a long time and it results in illegal connections. Eskom, the City of Tshwane and all stakeholders must agree and come up with a solution. It is about a month when other areas don’t have electricity. The level of poverty is increasing because many community businesses rely on electricity”, Masia said.