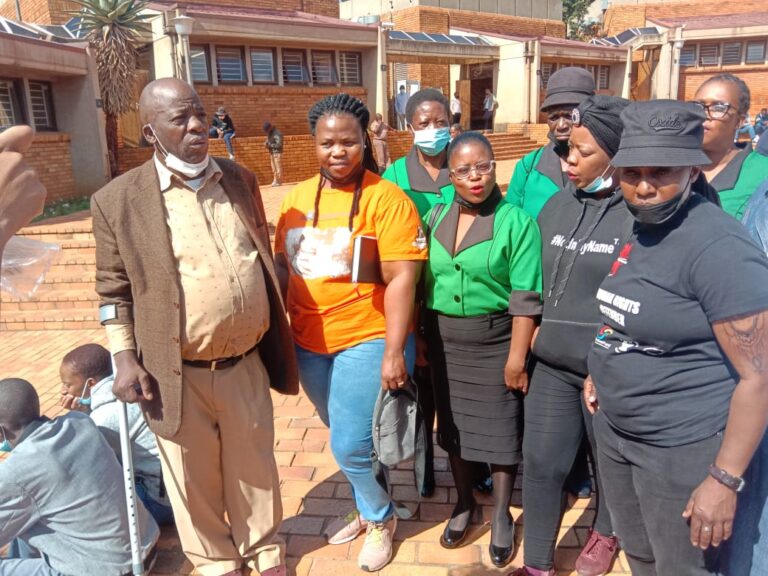 Sam Junior Mbatha (24) was burnt beyond recognition in the boot of his car in Klipgat, North of Pretoria last year June, police later launched an investigation which led to the arrest of 4 suspects for the gruesome murder namely Arthur Khoza (19), Thabo Masetla (22), Junior Modise (21) and Mahlatsi Nkuna (21). The 4 suspects made a brief appearance at the Ga-rankuwa Magistrate court recently.

The Prosecutor Ryan Van Rooyen said that the results of the docket have returned from Director of Public Protection in Mafikeng, and they have requested the case to be postponed to 17 May 2022 so that they can decide if the matter will be moved to high or regional court and to do further investigations on the matter. The third suspect, Junior Modise was arrested after a warrant of arrest was issued, and he has been charged with Contempt of court for failing to appear in court on previous occasions.

He further refused the request made by the defense that the Investigation Officer needs two months to change the statements of witnesses as requested by the investigation officer. The Prosecutor gave them two weeks because the matter is a highly complicated, sensitive and a high-level case.

Family Spokesperson Kgomotso Sepeng said that “I am not happy because I have been asking myself where the fourth suspect is, and we’re still surprised that the person is appearing in court as we did not get any updates from National Prosecuting Authority or the police themselves.”