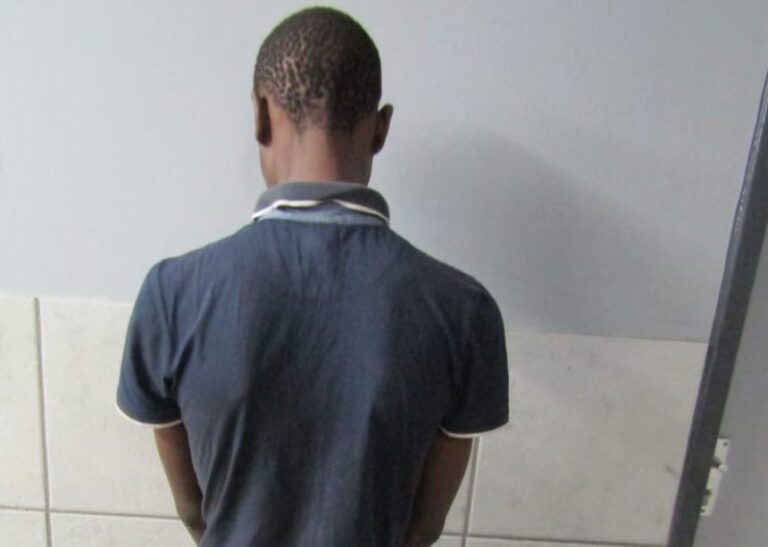 The crime was reported to the Police, case docket was opened and preliminary investigation took place. South African Police Services Soshanguve tracing unit embarked on suspects tracing and information gathering on the crime in question.

It further went on to say that investigation took placer and led to the arrest of a 29 year-old male. The suspect was found in his place of residence in Mabopane at about 03:45am, with stolen cigarettes, cellphones and packs of snuff. Suspect was questioned and led the Police to a vehicle which was found in Block M and impounded by the Police for further investigation. Stolen items also booked in as evidence by the Police.

Manhunt is launched for the two (2) suspects who are still on the run. Anyone with information regarding the suspects can report to the police anonymously on 0828286049 or use the crime stop line 0860010111