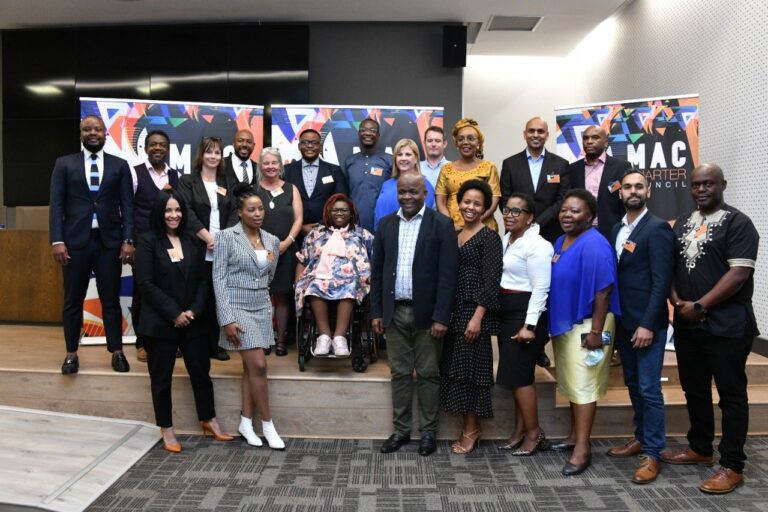 Recently the minister in Presidency Mondli Gungubele launched the Markerting, Advertising and Communications Charter Sector Council, which is tasked with overseeing sector transformation by facilitating the implementation of the B-BBEE sector code.

The council consists of representatives from government, the regulator, MAC sector, women, youth and organized labour, who will measure transformation progress made by the MAC sector. The appointment is designed to ensure that the sector transformation is promoted, monitored and reported annually in accordance with the provisions of the revised 2003 Black Economic Strengthening Act.

The minister before announcing the names of the appointed council, he firstly delivered a speech in attempt to briefly explain the sector and what their duties he also mentioned that he feels honored to be forming part of historic occasion.

“Today, we are here to grow South Africa together and particularly to grow our media, advertising and communications sector together. This is a sector that shapes and is shaped by our national identity cultures and ambition” said the minister.

He further mentioned in his speech that today’s event is centered on growing the MAC sector in the same way as the other sector have grown the country’s economy through inclusion, empowerment and unleashing the energies and talents of many South Africans

The MAC Charter Council will be responsible for overseeing the implementation of the MAC Sector code, provide guidance on matters relating to BEE in MAC sector, develop a baseline indicator for all different elements of B-BBEE and also to engage and advice the sector Minister, GCIS and other relevant entities regarding the MAC Sector Code.

The minister also in his speech mentioned one of the countries areas of interest which is advertising.

“Advertising is an integral part of everyday life and continues to be an important influence on people’s behavior and attitudes, and on demand creation in the consumer economy “the minister said.