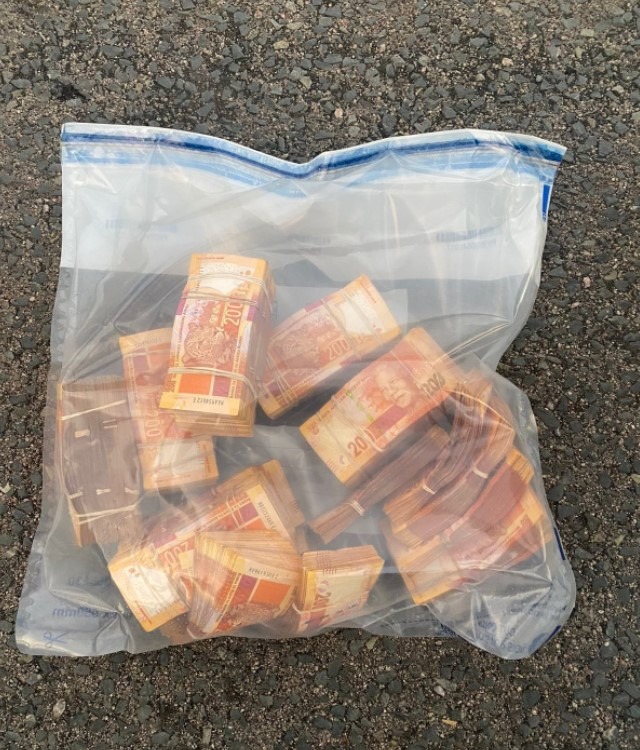 Three traffic officials were found guilty on charges related to fraud and corruption by the Temba Magistrate Court.

Three officials, an examiner of licences, a traffic officer and an examiner of vehicles were given sentences ranging from R600 to two years imprisonment. The examiner of licences was arrested at Temba Driving Licence Testing Centre in Gauteng in July last year, after it was discovered that she had written a learner licence test on behalf of an applicant who was in Bloemfontein in Free State.

The 30 year-old official, Ms Nonceba Tania Hela, was found in the office of the manager when a member of the National Traffic Anti-Corruption went to the centre to investigate allegations of impropriety. She was in the company of a male believed to be the owner of a driving school operating from the Pretoria central business district.

The investigation revealed that Ms Hela had the applicant’s identification card in her possession and had fraudulently signed the application form on behalf of the applicant.

The Temba Magistrate Court sentenced Ms Hela to three months imprisonment with an option of a R600 fine. She was further sentenced to a five-year suspended sentence. Charges against the driving school owner were withdrawn due to insufficient evidence.