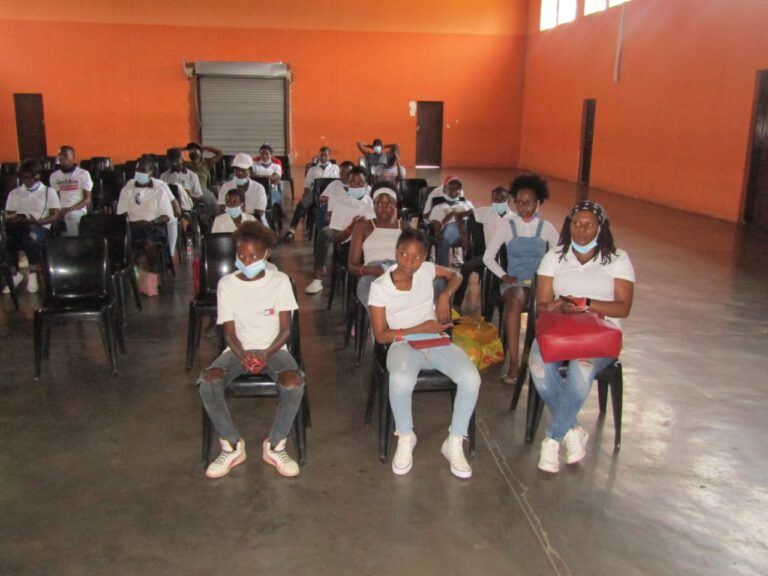 Sibiso Mogale Film director and Director of the Kasi to Kasi queer Festival said that the reason they’re doing the festival is to bring visibility around queer content and also to talk about the LGBQTI+. The festival is not about the queer community only but they are trying to bring people from all walks of life including friends, relatives because there’s no point of having conversation on their own as the queer community however they want to bring other people as stakeholders to come and have a conversation with them.

He further said they are screening two documentaries called lesbian intersex and  transgender (LIT) which will give people more knowledge about  queer community they also showcasing Iamsamuel  which deals with homophobia at other African countries. They will also be talking about the various issues that affect the queer community including hatred, gender based violence.

“I have mixed bag of opinions remember in past when you had to do your pride there was a purpose we were fighting for visibility , acceptance, our stories to be told and seen on national Television but now people are just doing it to have fun without any purpose. However in terms of narrative and storytelling they kind shifted a bit by introducing new characters on national television how they don’t represent the community in a proper manner, so I hope that narrative can”.