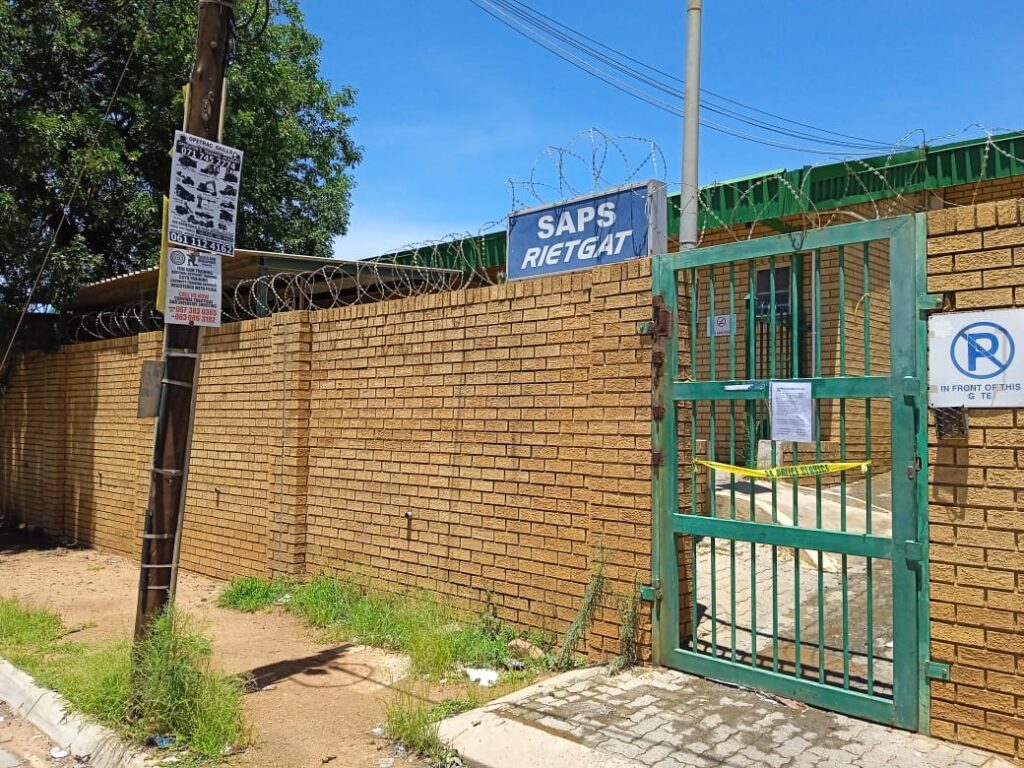 The Rietgat SAPS continues to make arrests without fear, favour or prejudice and ensuring that the inhabitants of the precinct are and feel safe at all times.

These suspects were charged and detained for inter alia: armed robbery, dealing in drugs, possession of drugs, rape, malicious damage to property, murder, possession of stolen motor vehicle, house robbery, intimidation, housebreaking and theft, possession of drugs and driving without a licence, contravention of protection order among others.

The Rietgat SAPS Station Commander, Brigadier Molatelo Maphoto hailed praises to the men and women in blue for their efforts. “I would like to extend my gratitude and appreciation to the members who continue to serve with pride and integrity. I also would like to thank the community without which we cannot win the battle against crime for their whistle blowing efforts,” Brigadier Maphoto said.

All arrested suspects will soon appear before the Soshanguve Magistrate’s Court in due course. Anyone with information that may lead to the arrest of any suspects terrorizing community in one way or another or experiencing criminal activity should call Rietgat SAPS 0716756250 or directly contact Brigadier Maphoto on 0824558236  (012) 432 7806/07 CrimeStop hotline 0860010111 or tip us off viaMySAPS App downloadable free on Istore and Playstore