Mabopane based runner says the sport is in his DNA 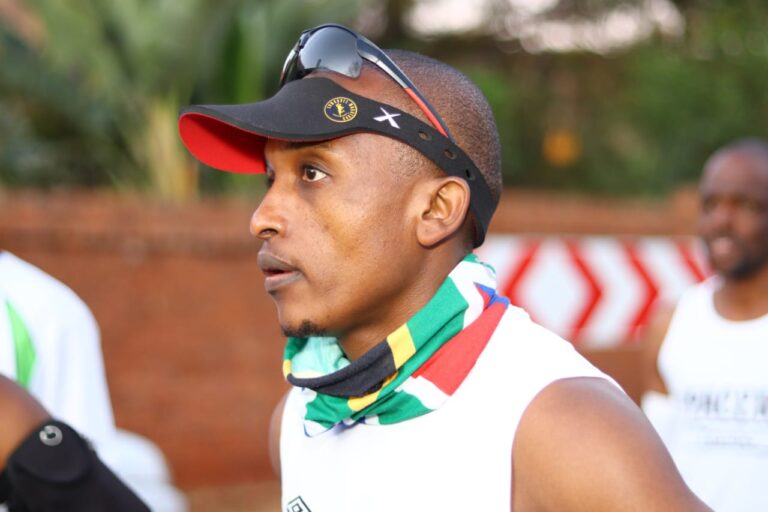 Growing up watching her mother going to the gym and sometimes for a morning jog, Kgakgamatso Malepe got drawn into running and has never looked back.

In an interview Tshwane Bulletin Malepe revealed that coming from a family of runners motivated him to venture into running. “I got drawn to it; it was like a calling sometimes I feel strongly that it is in my DNA”.

Malepe started his running journey from an early age to keep himself fit as he couldn’t participate in other sporting codes at school.  Running has been an important part of Malepe’s life.

Emphasizing on the positives of it he said “I’ve always been kept busy by running avoiding the streets and life that will lead me to drugs and alcohol because in Kasi if you don’t school or do sports you end up on the streets.”

Soon after obtaining his running licence Malepe joined Madoko Athletic Club and revealed that so far he has enjoyed being part of the club.

“When I started running full-time, took my running licence and joined the club for me it was like putting a hand in a glove. I felt at home the support I received was overwhelming ”said Malepe.

He further revealed that people make the mistake of thinking running is all about physic and winning.

Since the start of covid 19 Malepe had to keep fit individually so since marathon races were prohibited. He would wake up around 4am and run around the block till 6am covering 21’1KM to stay fit.

Running is an expensive sports and Malepe has faced some financial challenges.

“The best running shoes are expensive that helps avoid injuries and also seeing physio’s expensive but luckily I have a medical aid”.

Despite the challenges running in the community has grown and more people are getting involved with the club. The club host training camps on Tuesdays till Saturday.

Malepe wishes to have his own fitness facilities in future to develop the next generation of runners and hopes to never stop running.