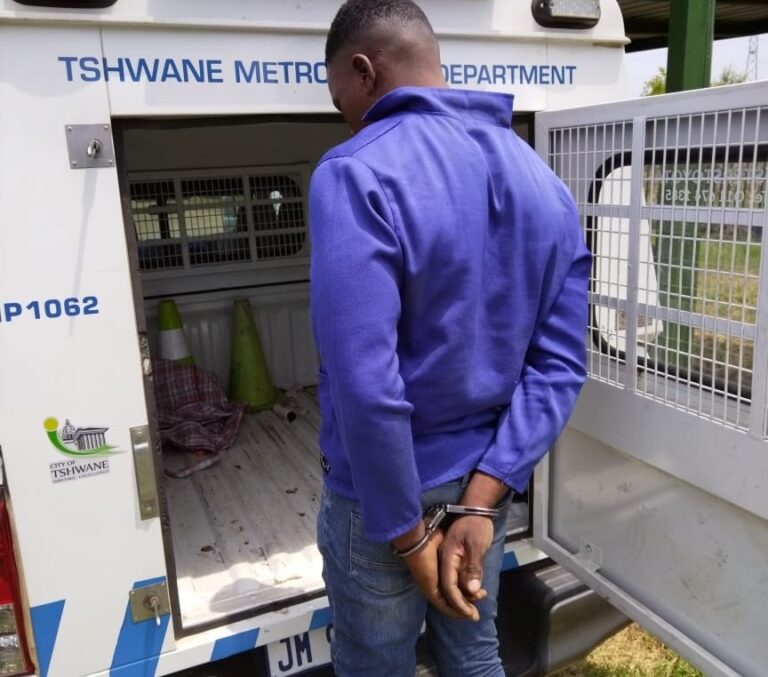 The South African streets became much safer as members of the Tshwane Metro Police Drug Unit arrested two males, one South African and the other a Zimbabwean national for drug dealing in Hammanskraal, New Eesterust area recently.

One of the suspects was found operating from a bakery store in the Stinkwater area. They were found with heroine (nyaope), cat, crack cocaine and crystal meth with an estimated street value of more than R 50 000. The suspects are expected to appear in court soon.