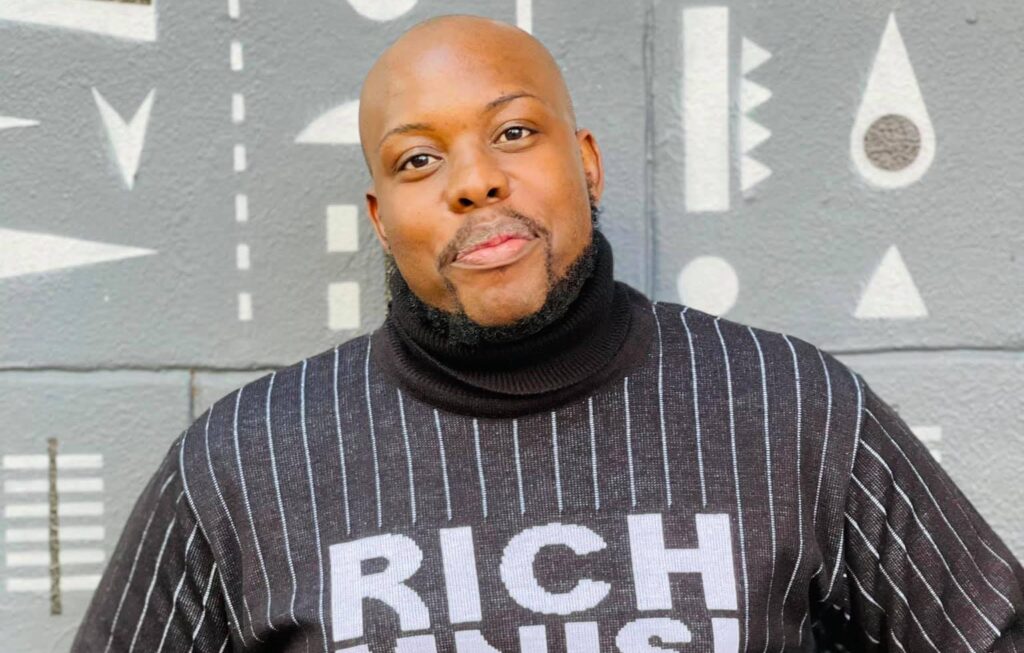 The family of Sam Mbatha (24) who was murdered last year can finally bury their beloved child, after months of waiting for DNA tests to confirm whether it was indeed him who was burnt beyond recognition in the boot of his car in Klipgat.

The house was searched and in one of the bedrooms, the team found blood stains on the floor, under and on top of a bed as well as on the carpet. Furthermore, an axe, suspected to be used during the commission of the crime, was found on top of the roof of the house.

The suspects appeared at Ga-rankuwa Magistrate, North of Pretoria for their bail hearing but accused number 3 was absent. State Prosecutor Ryan Van Rooyen said that Junior Modise has 14 days to hand himself over to the police, if he doesn’t a warrant of arrest will be issued by the investigating officer. He further said that since this is a murder case the matter will be handed over to Director of Public Prosecution who will decide if the case will be transferred to a regional or high court, he said.

Masetlha abandoned his bail applications while his two co-accused were each granted R500 bail, on a condition that they report to the Klipgat Police Station and do not hinder investigations and contact state witnesses.The was case postponed to the 2nd of February

Cornelius Mbatha, uncle of Sam Mbatha said that they can see light at the end of the tunnel because they have been coming to court for 3 or 4 times which has been taking its toll on the family, and they’re still traumatized. He said finally the DNA results are out which explain what happened to Sam.

Meisie Motaung from #Notinmyname said “I am disappointed and hurt because it seems as if LGBTQI cases are not taken serious, especially after long time that the family has been grieving and waiting for DNA results.”

She also pleaded with the justice system to extend their hand in the way in which they handle cases, she said.