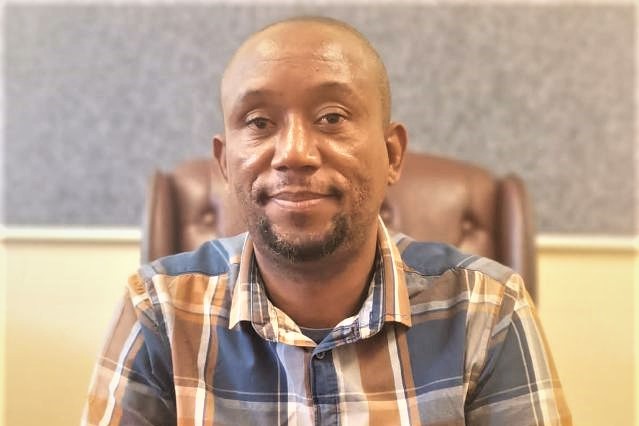 The Ga-Rankuwa South African Police Services has issued a stern warning to members of the public to be vigilant when driving at night as a new hijacking method has emerged during the commission of the said crime in the area.

Two modus operandi picked up along were, firstly one being hijackers targeting people parking their vehicles outside the yard of the house they have visited upon their return, laying in ambush the perpetrators pounce.

The second one the victims are followed by another vehicle closely before being bumped when stopping to investigate getting attacked.

Ga –Rankuwa Police Station Communication Officer Shimmy Tsheole said “In both of the above mentioned scenario and almost all cases of hijacking at Ga-Rankuwa the victims are subjected to threats and at times assaults, where weapons are used to control and subdue the victims. This is followed by driving the victim to an isolated area where they are further robbed of bank cards and also threats being used to obtain bank card Personal Identification Number (PIN).  At that stage one or more of the suspects will go to ATM to go withdraw money while the others will be left behind with the victim until money is successfully withdrawn.”

“The community is hereby advised to adhere to the following to safety tips, limit your trips at night or at least take someone along with you. If approached by a stranger while in your car, drive off if possible or press hooter to attract attention. If your car is bumped from behind and you do not feel comfortable with the individual (s) involved in the situation, drive to the nearest police station for help,” said Tsheole.