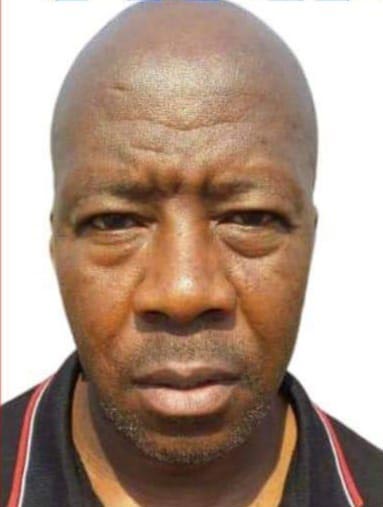 A parent spent a night in prison after the school principal of Hans Kekana High School opened an intimidation case against him.

Boyce Mokgoba who is parent of a learner at Hans Kekana High School was arrested for intimidation after he confronted the principal about why do learners who did not afford to pay R500.00 donation were denied entry to the school.

He was arrested on the 14 January 2022 which was the same morning he was supposed to have a meeting with the Department of Education to share his concerns about the donation money.

Mr. Makgoba wrote a concern letter with the support of his organization called Yarona Nonprofit Organization over donation that was needed at school. On the letter he was expressing the outcry of affected parents concerning the issue and also demanding the financial statement of the school to see how the funds were used from the previous years as there was covid pandemic and what rational did the school governing body apply to need the donation. He wanted to know how they apply the exemption to needy learners.

On the 17th January 2022, Mr. Makgoba appeared at Themba magistrate court after spending the nights in the police custody supported by the community of Hammanskraal. He was released after his case not being enrolled and there was no pending investigation.

He mentioned that he was arrested for asking the budget plan of the school and wanting to engage with school governing body.

‘’ Because I was the one who wrote the letter of demand to the school, I was accused of intimidation. The principal refused to sign the demand letter and to also hear our concerns. We only wanted the statement of the year 2020 and 2021. I believe we as parent, we need to know and understand what  the school does with the donation because it’s the future of our children. My other concern is that we were told that the donation money helps in paying the water bill but how come we pay for water bill while there is no clean water at the school,’’ Mr. Makgoba said.

The children are now allowed to enter the school yard and they are receiving stationery but with the agreement that parents have to pay the donation amount in installments.