MURDER CASE : Baloi to appear at Moretele Magistrate Court as the case resumes for the murder of Mpho 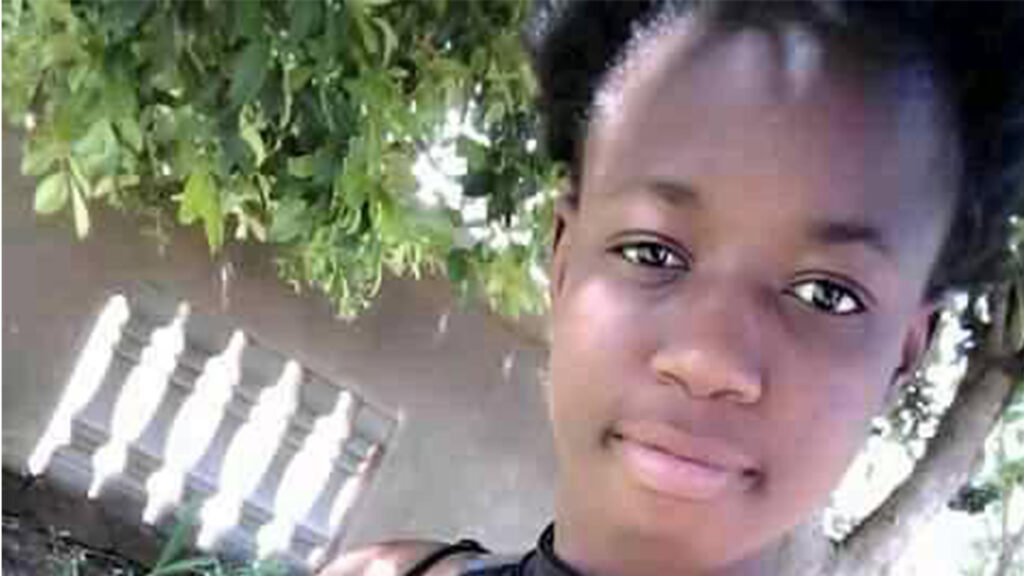 It’s been a couple of months and the Mahlangu family is still mourning for their daughter who lost her life by being fatally beaten by the accused for unknown reasons.

The Mahlangu family also thanked the community from Eersterust and the Gender Based Violence Brigade for supporting them during their most difficult time.

Mpho Jane Mahlangu died on the 21 of May 2021 and her family never had peace since then, but with the support from the community, they keep on going strong and it encourages them to never give up fighting for their daughter’s justice.

The community of Eerterust and the Brigade has been supporting the family since the starting of the court case at Moretele magistrate court. They have been displaying the placards wanting justice for Mpho whose life was cut short by the accused Joshua Baloi.

The family is inviting members from other communities and organizations that help in fighting for justice to victims and also survivors of abuse to come and support them in the next court that will be due on the 1st of February 2022 at Moretele magistrate court.

‘’ We as Mahlangu family would really appreciate the support in fighting for our daughter’s justice. The fight is not only for Mpho but for other victims who lost their lives in the hands of their abusers, who think that they are above the law. We as women and also young girls, we need to stop living our life with fear; we deserve to feel loved and protected. We need fair justice to prevail. Justice has to be served for the victims of abuser and their family, it’s time to stand up as a community and break the silence, enough is enough,’’ said  Zanele Mahlangu who is the  aunt to the deceased.