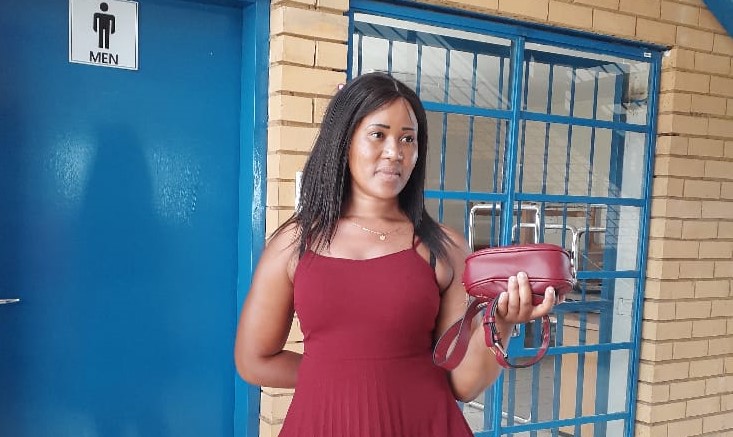 Masilo said that the ward councillor divided 300 food parcels by seven, which is the number of sub-voting districts within ward 21. Each coordinator within the voting district was tasked with identifying disadvantaged households within his or her region. The number of beneficiaries exceeded the initial target of 300, which saw them donate 350 food parcels.

“The new food donation program, which is also in conjunction with the department of social development, will be rolled out soon. It already has 400 registered beneficiaries from the community. Masilo went on to say that they haven’t developed a year plan yet, but for the time being, they will ensure that the community collaborates with the ward councillor, primarily to dispel the myth that “only ANC Members work in the community,” said Masilo.

Masilo further said “The ward councillor is planning to host community meetings starting next week so that community members can elect their representative who will be their officer between them and the ward councillor across all seven voting district, which will help to solve the various challenges that residents are facing in their various communities.”