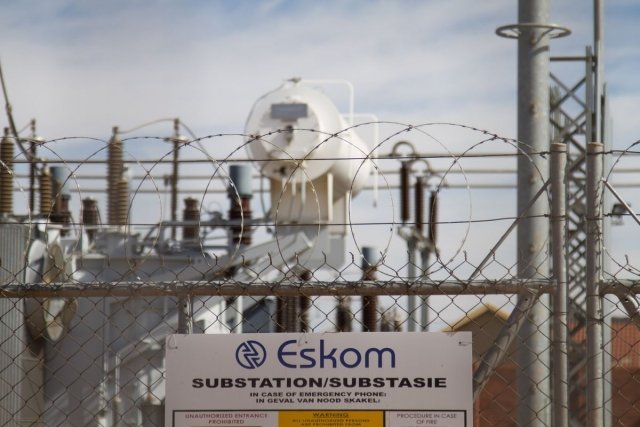 Eskom employees held hostage by the community of Morula View in Mabopane North of Pretoria have been safely evacuated by law enforcement agencies. This was due to delays caused by mini-substation shortages faced by Eskom.

Eskom says all nine of its employees have been safely rescued after they were held hostage by the community in Mabopane last night.

Police were called to defuse the situation. Residents were demanding the replacement of a damaged mini-substation in their area.

Gauteng Eskom spokesperson Amanda Qithi says none of the employees were injured.

“The hostage situation follows the community’s demands for a mini-substation replacement in their area. Eskom has experienced high incidents of equipment failure due to the network being overloaded through illegal connections, unauthorised operations to the network, meter bypasses, tampering and infrastructure vandalism. We are currently dealing with challenges of shortages of mini sub-stations which have led to delays in the replacement of these equipment.”

City of Tshwane Eskom Gauteng Eskom spokesperson Amanda Qithi Mabopane Morula View
Share. Facebook Twitter Pinterest LinkedIn Tumblr Email
Previous ArticleGa-Rankuwa Police have issued a stern warning to the public about the dangers of sexting which sometimes leads to the victim being blackmailed
Next Article Employment opportunities to be created during and after the completion of the Klipgat Waste Water Project says MMC