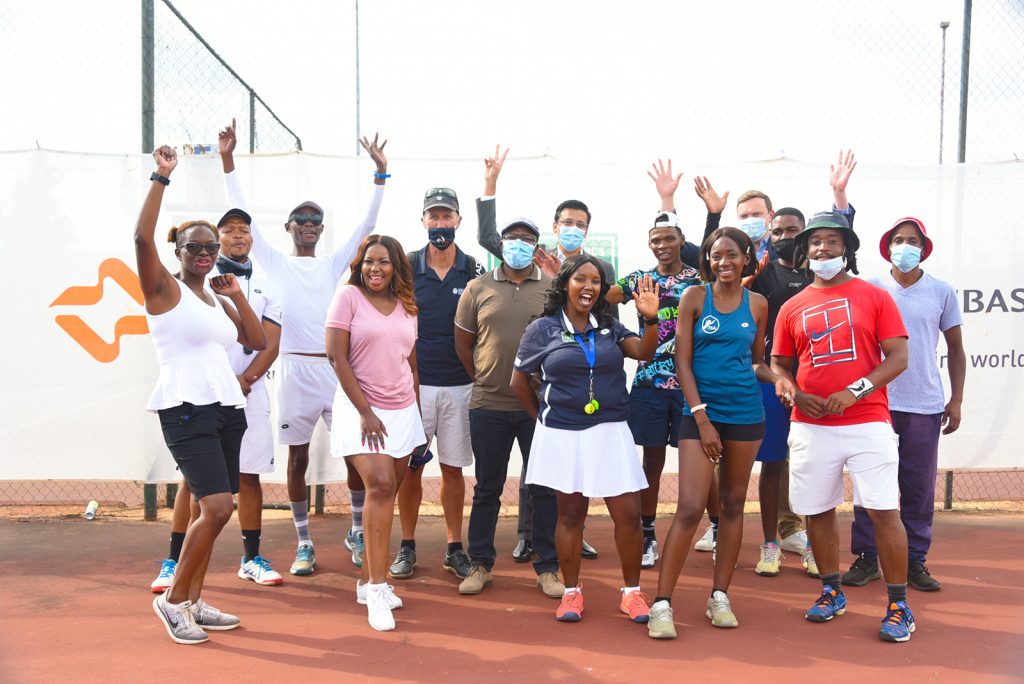 Over 70 children from schools in Atteridgeville, Hammanskraal, Mabopane, Soshanguve and Ga-Rankuwa participated in the programme held at Mpho Makhoba Tennis Precinct, situated in the Mbolekwa Sports Complex. Tennis equipment (rackets and balls) were donated to the participating schools to help them gear up for the nationwide Rising Star Tennis school’s tournament.

Six coaches from the BNP Paribas Coaches Mentorship programme, conducted the coaching clinic in Atteridgeville as part of TSA’s goal to provide opportunities and skill development to kids from historically disadvantaged communities.

Vikas Khandelwal, CEO of BNP Paribas South Africa, who attended the clinic expressed his satisfaction with the success of the Atteridgeville clinic. “Tennis is embedded in BNP Paribas’ DNA, and this initiative has an even greater impact than sport alone. Rising Star Tennis is bringing communities together during a time when it’s needed the most, giving children an opportunity to learn and have fun which is more important than ever right now

“I’m honoured to be part of this project (Rising Star Tennis),” said Montsi, who competed in the junior division at last year’s French Open.

“I think it’s something very special and for me it’s great to be able to help other kids in South Africa. It’s an amazing opportunity and I’m blessed to be part of it.”

The 18-year-old Montsi shared some invaluable tennis tips with the kids to help them prepare for the BNP Paribas RCS Rising Star Tennis tournament.

“This year is bigger and better than ever. We’ve got primary schools, high schools and a wheelchair tennis competition,” said TSA CEO, Richard Glover.

“The objective is to get more kids across all communities across South Africa playing tennis. This is a really exciting celebration of grassroots tennis.”