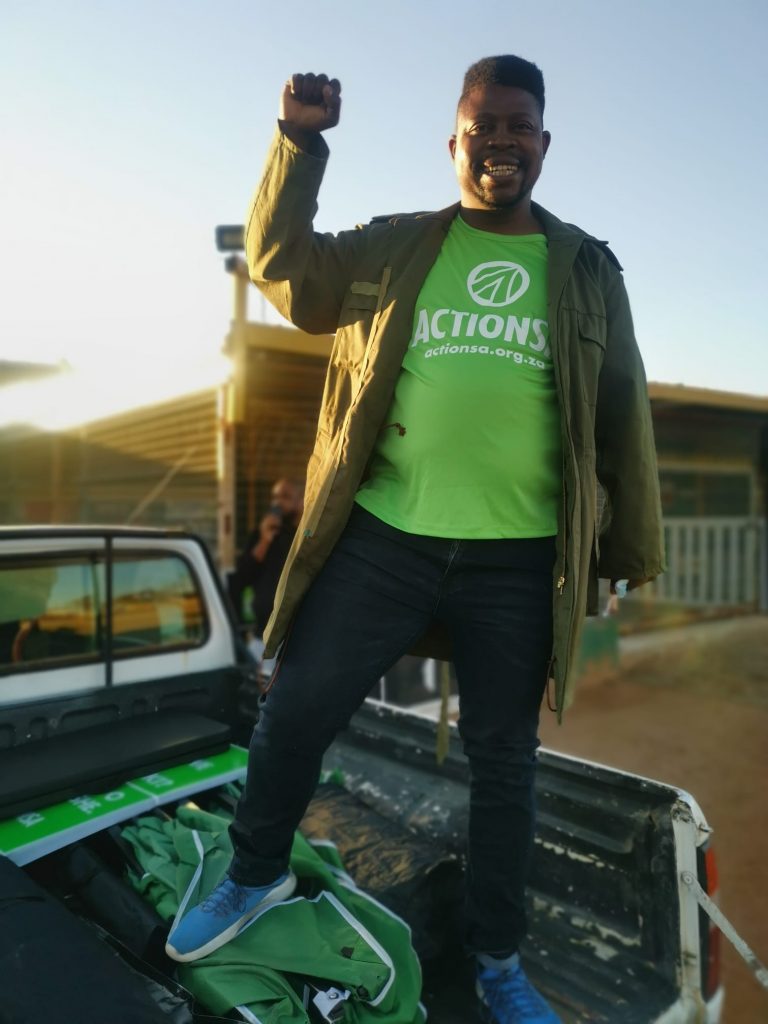 Mabopane Councillor Tshepo Kgobane have resigned from the Democratic Alliance as a party member, a councillor in the City of Tshwane, a constituency leader for Mabopane and Winterveldt, and as well as the member of the Gauteng North regional executive committee.
Share
Facebook Twitter LinkedIn Pinterest Email

In statement issued Kgobane said  “I have resigned from the Democratic Alliance as a party member, a councillor in the City of Tshwane, a constituency leader for Mabopane and Winterveldt, and as well as the member of the Gauteng North regional executive committee. The party that was once a beacon of hope, has now regressed tremendously and gone back to a conservative, racist organization that I can no longer associate with.”

The DA claims not to condone racism, however this has been proven to be a blue lie because racism is very much alive in that organization. The election of Helen Zille emboldened those that were hibernating to come out and make us feel their presence.

I can go back to many incidents that attest to my statements but perhaps I should stick to the most recent one being their campaign election managers as seen in the list that was leaked to media and subsequently confirmed by the party to be correct.

What that list and Geordin Hill Lewis’s pathetic attempt at spinning this issue reveals is that the DA is beyond redemption, and they actually believe that only people of certain hue have the necessary experience and expertise to manage campaigns.

DA does not have an interest in black communities and this was made clear when in the previous Bi-elections held in 19 May 2021, they only contested affluent wards and not a single ward in the Black townships.

Subsequent to my departure from the DA, I have decided to sign up with ActionSA as a member,, a party formed by Herman Mashaba.

As advantaged as Herman Mashaba is, he understands the plight of those less fortunate than him. It is what he represents and what his party stands for that drew me to ActionSA when there were other options. I look forward to continuing to serve my community through the vehicle that is ActionSA.