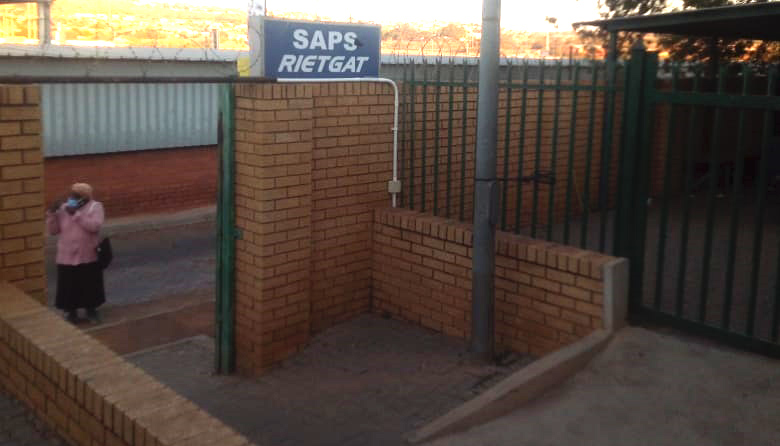 The Rietgat SAPS has this past week thwarted about 25 suspects from their criminal ways after conducting various operations. The station effected these arrests through dedicated efforts by the men and women in blue who relentlessly and meticulously traced wanted suspects.

The suspects were arrested through intelligence driven operations and conducting stop and searches as well as responding to community tip offs.

The Station Commander, Colonel Stephina Nkosi commended the members and community alike for their dedication and camaraderie. “I am very grateful to have a team that is community driven and always ready to stand in the front line for the protection of the community we serve. I am also equally impressed by the information flow from the community to us, it really proves that our community is willing to get rid of crime while working closely with us as the police,” said Colonel Nkosi.

All the arrested suspects will appear at the Soshanguve Magistrate Court.