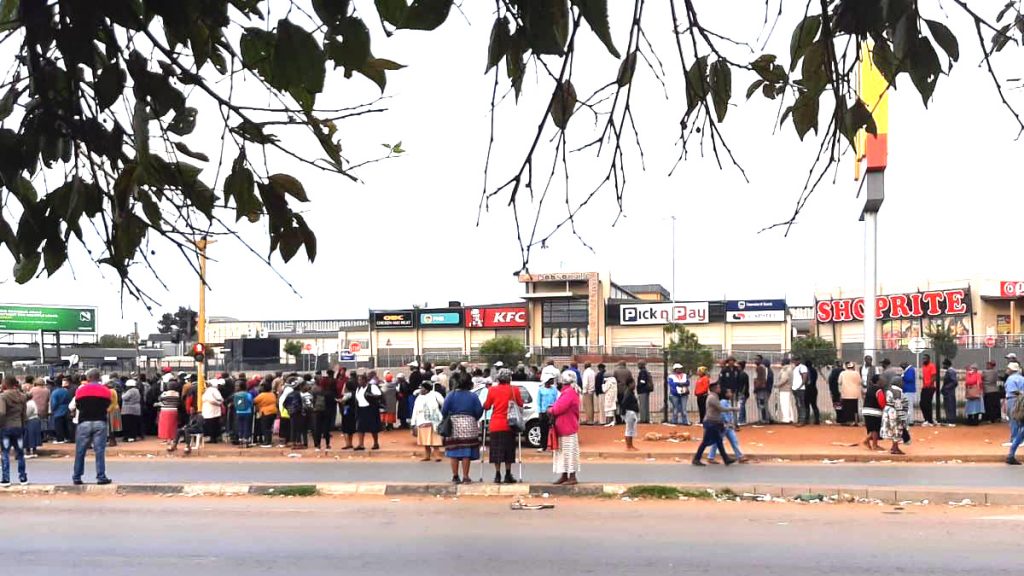 The recipients range from prisoners, public servants and people living outside the country who got a slice of the pie.

Khambula together with the Department of Social Development Minister Lindiwe Zulu were addressing the media at the GCIS Hatfield in Pretoria recently.

“This actually covers a number of categories of people, the first category include inmates who applied for the grant, prior to the time we had a database from correctional services, the advantage was that, many of them, wanted the money to be collected physically but couldn’t physically do so even though the money was paid, that’s about 105 inmates, it doesn’t mean that, because they could not collect the money, it wasn’t a criminal offence,” said Khambula.

Khambula further said “We are working with the fusion centre which is looking at all the different categories of fraudulent transactions that happened at the start of the pandemic to make sure that one, due process is continued in making sure that those people are punished. In terms of those people who have actually received the money, we need to get the money back.”

The other group of people include those who transacted outside the country, fortunately in terms of that category of people is a process we put in place as SASSA is that you can’t collect money outside South Africa because it is money meant for south Africans.”

Minister Zulu will outlined measures to ensure compliance to the regulations and updated on Early Childhood Development (ECD) old age homes, and Community Nutrition and Development Centres (CNDC) among others.