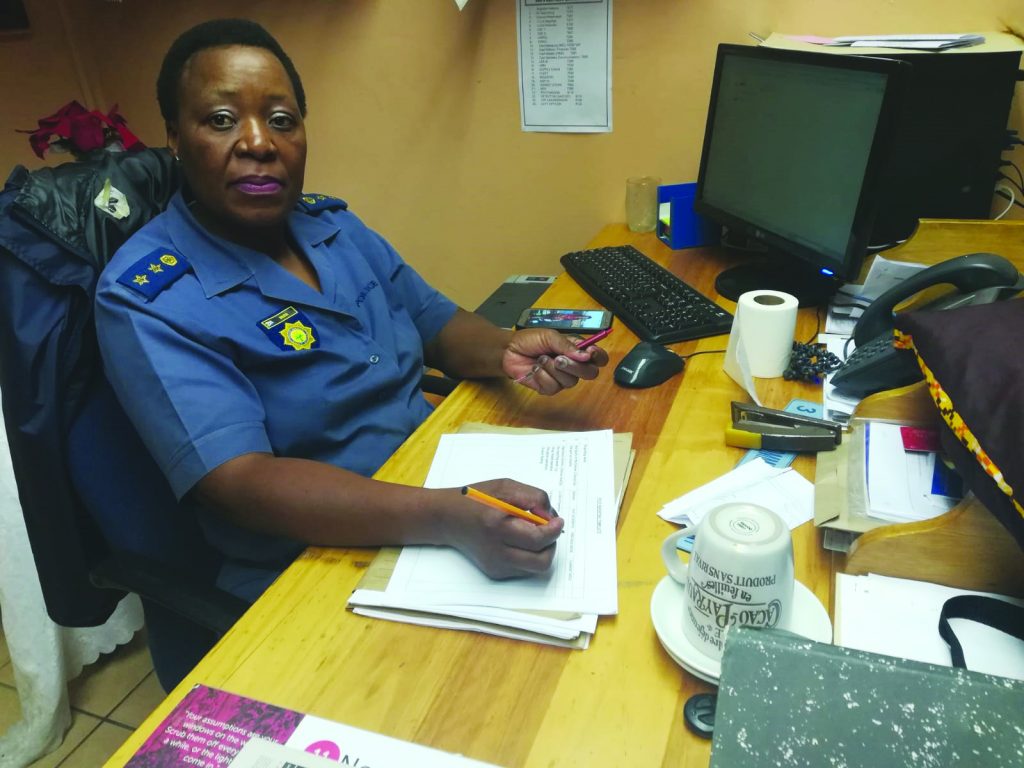 The Rietgat SAPS have arrested 23 suspects over the weekend for the commission of various crimes. Amongst the suspects some were arrested for committing offences such as but not limited to: armed robbery, assault common, assault with intent to do grievous bodily harm, while others were apprehended for possession of drugs, armed robbery and sexual assault, illegal immigration, theft of motor vehicle, driving without driver’s license, business robbery, dealing in drugs, possession of stolen property, theft, rape, murder, contravention of protection order, common assault, illegal immigration and resisting arrest, pointing of firearm, failure to produce driving license and burglary at residential premises.

The Station Commander at Rietgat SAPS’ Colonel Stephina Nkosi, hailed praises at the men and women in blue for doubling their efforts and ensuring that wanted suspects are apprehended and charged, while the inhabitants of the Republic are and feel safe at all times.

The Station Commander also commended those who are collaborating with the station by blowing the whistle for the right reasons.