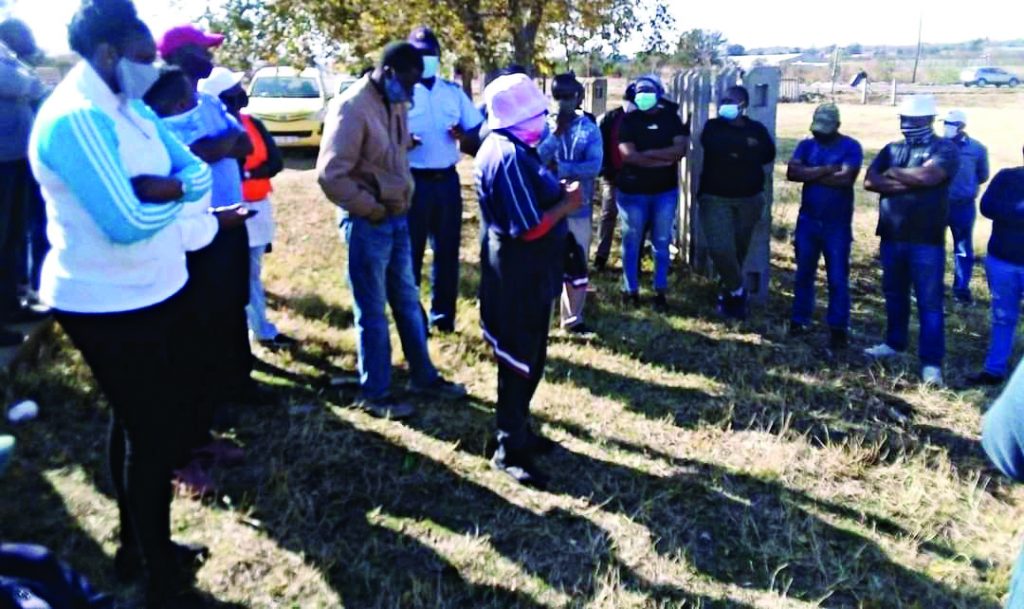 In an effort to build a safer community, Ga-Rankuwa residents started an initiative named ‘Ga-rankuwa Against Crime’ led by a team from Zone 1.

Mr Sbusiso Zondi the Operational Manager, together with his team established the initiative just after the community members decided to take a stand in regards to the high crime rate in their area.

There have been less grievous crimes perpetrated in the past years hence we have taken too long with the establishment of the initiative.

Zondi together with his team had gathered the community members at the Ga-Rankuwa sportsground to discuss the conditions which were not on their favour.

Illegal immigrants are wandering the Ga-Rankuwa neighbourhood; they are in a large population compared to the legal residents. Most of them are terrorists and they always carry guns and different weapons with them.

An open area where they perform their evil deeds was found in Zone 1. It is then when the community members started patrolling in both day and night. A petition was signed by the members to implore the police officers, The Department of Home Affairs and The Department of Justice who promised to respond after seven working days, however, there’s still no response to date.