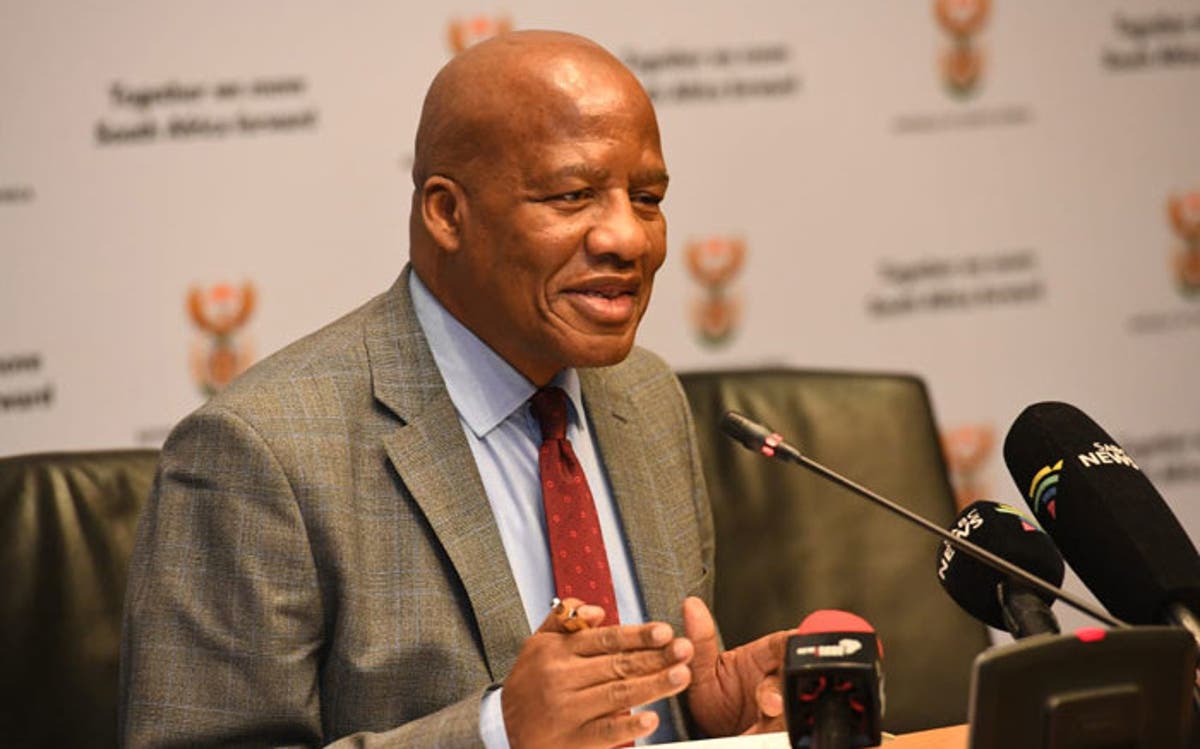 This was highlighted by Minister in the Presidency Jackson Mthembu while addressing the media on the framework of this week’s Cabinet Lekgotla at the Presidential Guest House in Pretoria.
“After the elections in 2019, the Cabinet literally converted the manifesto of the governing party into its programme of action. As you also know, that manifesto was converted into seven priority areas that will guide the work of government over the next five years,” said the Minister.
With the priority areas in mind, government then crafted its Medium Term Strategic Framework (MTSF).
The Cabinet Lekgotla is expected to over the two days delve into each of the seven priorities.
The seven priorities are:
– Economic transformation and job creation;
– Education, skills and health;
– Consolidating the social wage through reliable and quality basic services;
– Spatial integration, human settlements and local government;
– Social cohesion and safe communities;
– A capable, ethical and developmental state and
– A better Africa and World.
“In particular, what do we need to do to ensure and build an ethical and capable state? Where are the gaps in our SOEs, in the structures of government at national, provincial and local level – what is it that we need to do to arrest the capacities that seem not to be there,” said the Minister.
Economic growth and attracting investment will also form part of the discussions, he said, adding that this was critical if the country was to deal with the many crises.
“It will be very important that we identify the sector so that we create jobs that our young people need. In the main, this area of deepening economic growth, attracting investment will take us the two days,” he said.
Cabinet will focus on what needs to be done and what more government needed to do in which sectors.
“What do we do with our SOEs? You know the difficulties we have with Eskom, in many of our SOEs, including SAA – What do we do with all of them to repurpose them to be able to fulfil the mandate that they were created for,” said Mthembu.
He emphasised that SOEs are important in ensuring that the country’s economy grows.
“We must do a lot of work in resuscitating and repurposing them,” he said.
Regarding the economy, he said Cabinet will broadly dissect the state of the economy. Minister Tito Mboweni is expected to also provide a fiscal outlook at the two-day meeting.
“What is the state of the economy in the international arena, in the continent, but more importantly in our country? The country needs to understand what the fiscal and economic outlook is. Yes, informed by what is happening in the international community and in the continent, and in the country, we will then get into a discussion,” he said.
Economic Development Minister Ebrahim Patel will also provide a presentation on what government should be doing to grow the economy.
“Government, guided by a National Treasury presentation, will be able to determine what Cabinet needs to focus on. The economic discussion has many themes. One of those themes, as you’d know, is the SOEs. There’ll be a discussion on how do we turn them around. How do we ensure that, as we turn our SOEs around, that there is energy security and certainly? You can’t grow the economy unless you tackle that,” he said.
Regarding the MTSF, he said Cabinet will deal with the implementation plans that are coming from all clusters of government.