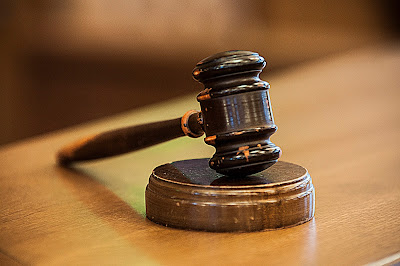 The application to the court followed the South African Human Rights Commission’s (SAHRC) release of a report entitled ‘Achieving substantive economic equality through rights-based radical socio-economic transformation in South Africa’.
The report, which evaluates government’s programme of socio-economic transformation, from a rights-based perspective, was released on 12 July 2018.
The report in part, also deals with transformation in the workplace, and the implementation of the Employment Equity Act.
The trade union had used the report to seek an order declaring that Section 42 of the Employment Equity Act is unconstitutional.
Following the court judgement, Solidarity said it is considering approaching the Constitutional Court to rule on the report.

Police constable kills wife, turns the weapon on himself

Exciting games to look forward to in SWNL weekend action