The Department of Labour has appointed a National Minimum Wage Commission, with its first meeting set to take place in February.

With a staff complement of 30 workers, the commission will be led by labour law academic Professor Adriaan van der Walt from the Nelson Mandela Metropolitan University in Port Elizabeth, the Department announced on Tuesday.
The commission will also be composed of three representatives from organised labour; three representatives from business; three from the community constituency and three independent experts.
The National Minimum Wage (NMW) Act came into effect on 01 January 2019 and stipulates that R20 is the minimum rate workers should earn per hour.
The NMW Act provides for the establishment of the commission that will be responsible for the annual review and the adjustment of the National Minimum Wage Act and to investigate the impact the act has on the economy.
More critically, the commission will encompass responsibilities of the Employment Conditions Commission (ECC) that advises the Minister on sectoral determinations and other issues arising out of the application of the Basic Conditions of Employment Act.
The act has, however, burdened CCMA resources which reported receiving over 400 referrals of the NMW as of the end of January. 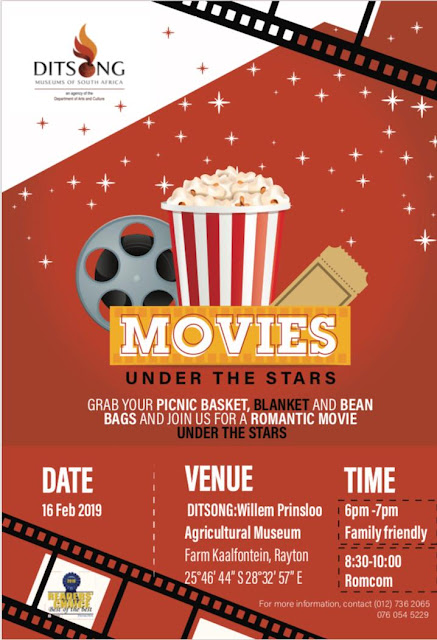 This is a 3, 2% rise to CCMA’s caseload.
The department’s Deputy Director General of Labour policy Virgil Seafield said they are on hand to help the CCMA in this regard.
Seafield said the department has also so far received 75 applications for exemptions. The applications have been processed and two of those have been referred for auditing.
According to Seafield, it was still early days to determine the future trends on non-compliance with NMW.
The CCMA has received an additional R107-million from the National Treasury to assist in the implementation of the NMW.
Share. Facebook Twitter Pinterest LinkedIn Tumblr Email
Previous ArticleSecond Chance deadline looms
Next Article Unisa extends registration deadline