Shortly after the draw for the 2019 FIFA Women’s World Cup, head coach of the Sasol-sponsored Banyana Banyana, Desiree Ellis, went on a site inspection to check out where her squad will be based for the first match against Spain.
The trip took her to Le Havre, about two and a half hours from Paris by car.
The first stop was Hotel Barrier Le Royal Deauville, which will be home for Banyana Banyana ahead of the first clash.
She had a chance to take in the view of the sea, and also check out the rooms the team will be using during that period.
Next up was Parc Des Loisirs field in Deauville – the training venue. It is also the one that was used by Croatia for EURO 2016, and still looked in pristine condition despite the winter season experienced by Europe.
The last stop was Stade Océane where the South African Senior Women’s National Team will get their first experience of playing in the World Cup.
It is the home ground of Le Havre FC, which campaigns in Ligue 2 in the French national league, and has a seating capacity of just over 25-thousand.
Ellis also had time to drive around the city to check the surroundings.
“I must applaud FIFA for this amazing experience – it was a real eye-opener. This behind the scenes inspection gives you a sense of how you can plan for the tournament, especially for the first match which sets the tone for the competition. Right now I return home comfortable as to where we will be staying, training and playing. It would have been perfect to tour all three venues but what I saw was just great, and is more or less the same with the other venues,” said Ellis.
“I return home comfortable and with loads of information for the World Cup. All the coaches and team managers attended the workshop before the site inspection, and we were able to ask about team-specific things because at the end of the day the needs of every team differ. But we were well-received and now there is an open line of communication should we need more information. This helps because you go to the tournament knowing what to expect. And it was all-inclusive – media, technical, logistics, medical, refereeing, marketing and many more. I was very impressed.”
Banyana Banyana has been drawn in Group against Spain, China PR and Germany.
South Africa will kick start the proceedings in the group when they face Spain on Saturday, 8 June at Stade Océane in Le Havre.
Next up will be China PR on Thursday, 13 June at Parc de Princes Stadium in Paris.
The last group stage fixture will take place in Montpellier against Germany – on Monday, 17 June at Stade de la Mosson.
The top two teams in the group and the best placed four will qualify for the last 16 round.
The tournament runs from 7 June to 7 July 2019.
Banyana Banyana join Jamaica, Chile and Scotland as the debutants in the competition.
USA are the defending champions.
Ellis is expected to return home this evening . 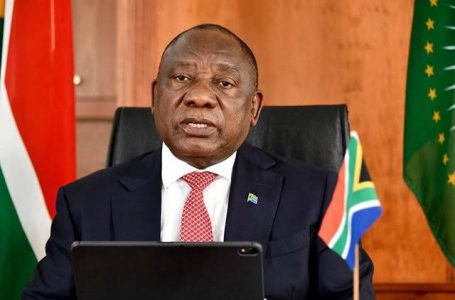 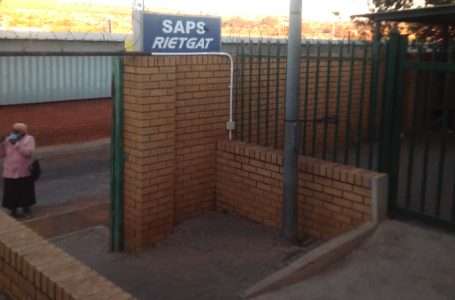