Avela Faya was only 14 years old when she lost her mother and her uncle at the hands of her adopted brother.
Even though 11 long years have passed, the perpetrator is still roaming the streets as a free man.
Recalling the events of that fateful night that would separate her from her mother forever, Faya says the perpetrator, accompanied by a group of friends, broke into her home and went straight to her uncle’s bedroom and suffocated him to death. The perpetrators then proceeded to her mother’s bedroom, where they demanded money.
Faya’s mother, who was seven months pregnant at the time, soon learned from her perpetrators that they were there for her body parts. However, before killing her, she was gang raped by the group.
“My mother was ripped open while she was still alive and the baby was removed from her body. She was later mutilated until there were no limbs, and her throat was slit and disposed of with some of her body parts.
“The main body parts, hands and heart were sold for rituals. Till this day, I’ve never buried my mother, and my mother’s killers are roaming freely on the streets of South Africa,” says an emotional Faya.
Faya, along with other victims of gender-based violence (GBV), got an opportunity to share her story with President Cyril Ramaphosa during the Presidential Summit on Gender-Based Violence and Femicide, held recently in Centurion, Tshwane.
The stories left hundreds of delegates struggling to hold back their tears, as they listened to victims sharing the gruesome details of the pain and humiliation they endured at the hands of the perpetrators.
While some of these perpetrators were unknown to the victims, some were intimate partners, and close family members and friends.
Faya, along with other victims, feels that South Africa has become a breeding ground for perpetrators who don’t fear the justice system, mainly because the chances of them walking free are high. 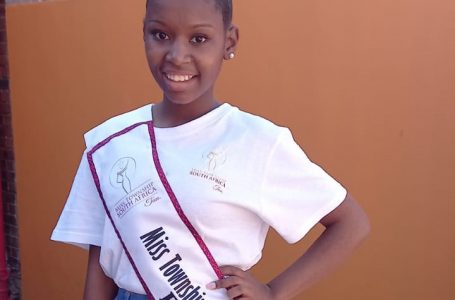 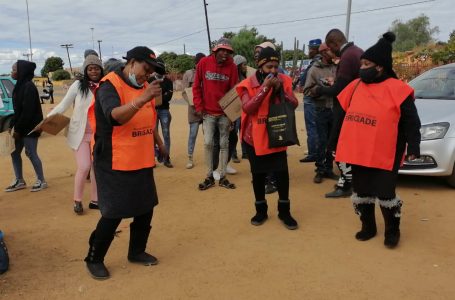